The Pamana exhibit opened on January 31 at the Museo De La Salle in De La Salle University-Dasmariñas. The art exhibit showcased 24 artworks by local artists. A musical performance by the group Bobby Balingit and The Atomic Soul and a performance by artist Winston Hernandez capped the Pamana launch.

The success of the Pamana exhibit was indicated by the follow-up events slated for late February and March. There were art talks given by Arch. Richard Buxani, Bobby Balingit, Aiya Balingit and John Marin of Studio 1616, and a student-artist mural interaction activity in partnership with the street art group CVTY Collective. 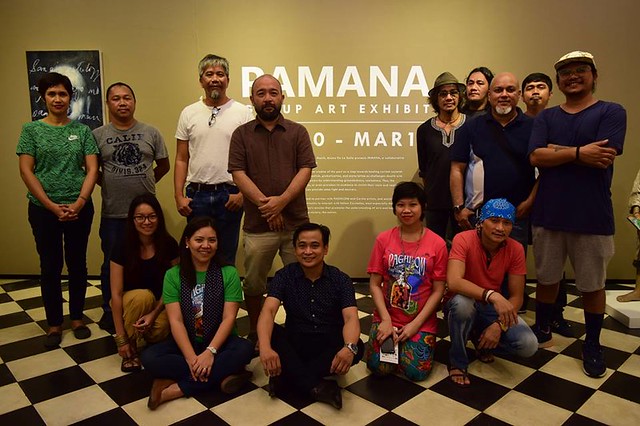 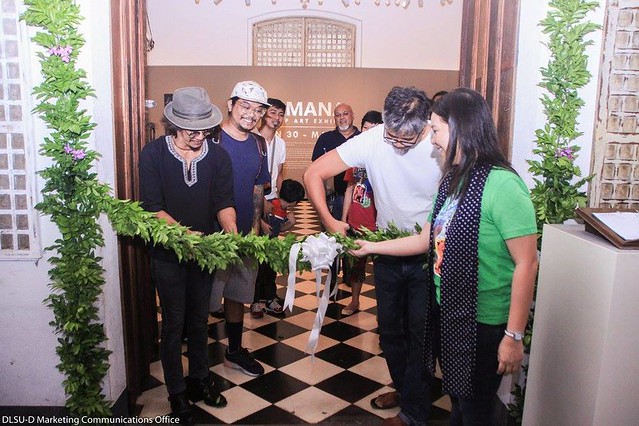 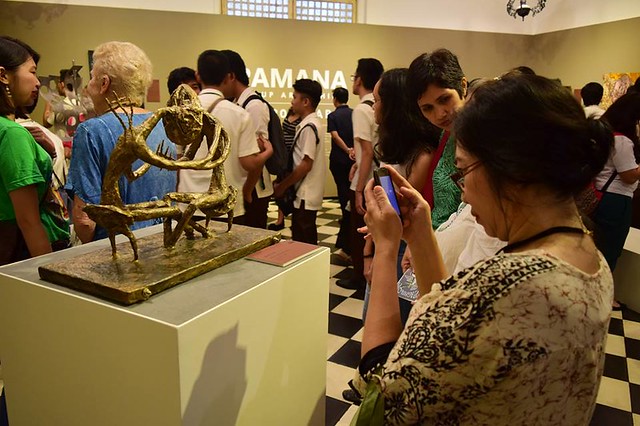 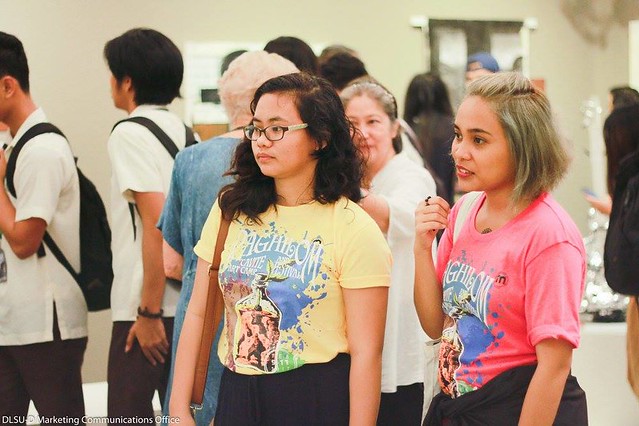 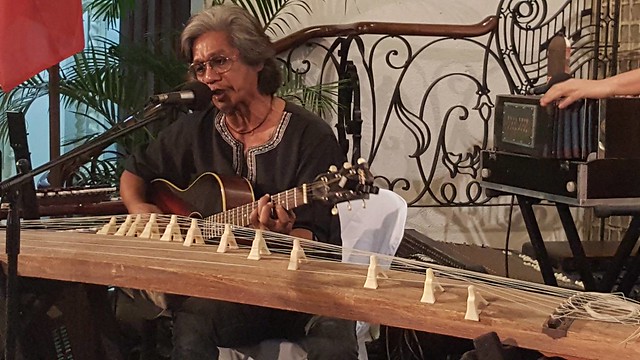